We don't know it all but we usually know enough 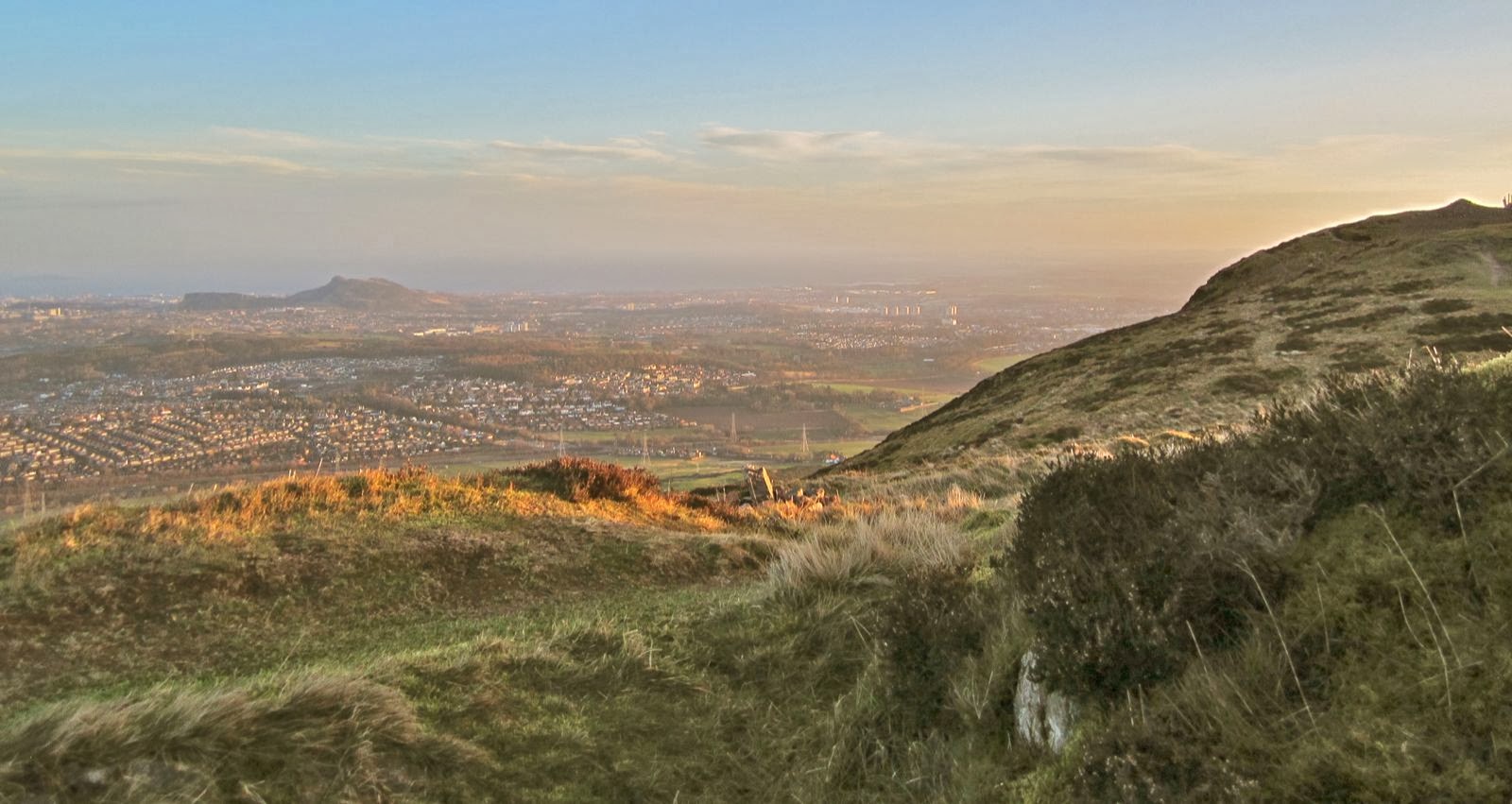 This follows a little from the Enough is Enough post, from last year.  By the way, I've had some comments from people concerned that this blog is not really posting much scientific/conditioning research at the moment.  I've not got the time to search for news and studies at the moment, but I also increasingly recognise my limits.  I am not a scientist.  I skim the papers and for a long time I was only looking for things that confirmed my biases.  That is not good.  If you want more of the science perhaps you should check out Suppversity or subscribe to Chris Beardsley's Research Review or Alan Aragon's Research Review.

I was at an event this week in which four economics professors were speaking in Edinburgh.  They were talking currency and banking options in a potential independent Scotland.  I did Economics at university so I could follow what was being said most of the time....but some times it was beyond me.  The overall impression was of how complicated, interrelated and volatile the issues were.  Economic systems are notoriously complex.  There are so many factors at play, each of which can influence part or even the whole of the system.  Predictions of what will happen in an economic system are usually abject failures.

As I say I was struck by the complexities of what might appear to be a simple topic - what currency should a country use - and by the far reaching consequences of any decision.  However, given all that complexity I was aware that I can balance my bank account without knowing any of that.  I can understand how a change in exchange rate or interest rate will affect me.  There are incredible complexities, and we will never know it all, but we can usually know enough to get by and make sensible decisions for ourselves and our own money.  Basic principles - supply, demand, prices as signals - etc still hold and allow us to get by.

The body is an economic system

This I think is similar to the complexities of health, fitness and exercise science.  The body is an immensely complex system.  Like an economic system there are mechanisms for allocating resources across various areas with decisions based on signals that come via various inputs.  The complexity is stunning and mind-blowing.

However despite all that complexity there are again basic principles.  You do not need to have a PhD in nutrition or exercise physiology in order to get stronger, build muscle or lose fat.  There are professors who study and get lost in the complexity.  We need those experts to push the knowledge forward and to address specific problems.  But the basic issues can be addressed with the simple tools.


You do not need to read economics journals and take sides in arguments between various schools of thought to avoid an overdraft.  You need to make sure, consistently, that  your income is greater than your expenditure.

In the same way, you do not need to pore over nutrition or physiology studies in order to get fitter, leaner and stronger.  You need to train sensibly, consistently and to eat appropriately.  So much of what we (I) obsess about it not really important.

It is interesting but often is just soap opera and drama, watching various gurus and their followers argue with each other.  There is usually an agreement about the basics, but we do not see that.  We are captivated by the differences.

Don't get obsessed by the drama.  Just train sensibly and patiently.

Though your posting frequency has decreased since I've subscribed, I'm always pleased to see one pop up in my RSS feed. Always worthwhile. Keep it up.

Social Skills vs. Fitness
Wosdom level 1:
What do I say? What is the best opener? How to build comfort, how to build attraction?
How many sets do I do? How much rest between sets? How to train for strength, how to train for hypertrophy?
Wisdom level 2:
I just need to control the frame.

I need to do periodised multiple set protocol, eat paleo or count calories.

Wisdom level 3:
It's all about subcommunication.

Eat the food. Lift the things progressively. It's all about consistency.

Hi Chris
Nice post. Was curious to know how you felt after a "dry" January.
Much impact on the training, energy levels, General well being etc?
Matt

Another well written post Chris. Thanks for keeping us on track with the nuggets of common sense.

Great post Chris! I totally agree. I studied econ in college as well, and have thought about the way the body is like a market economy. Intelligence emerges from interaction - there is no central authority. And like you said, even though some things are complex - others are simple. Some people seem to ignore the simple stuff and get drawn into the impossibly difficult questions. I will have a few passages about the in the book.

FYI - I just finished reading the fiction alt-WWII history book "Dominion" by C J Sansom - his Afterword contains a thoughtful mini-essay on Scottish nationalism, the SNP and Europe. You might enjoy.

Todd - Thanks. The body as an economy is not original to me - I think I picked it up from Art Devany in one of his early essays. It is a nice model though thinking about how we manage resources in an interrelated system.

Thanks. I've got that book but have not read it yet. I have skimmed the afterword. have to be careful about what I say. My job requires political neutrality - and is relatively high profile in terms of the referendum - and there is a limit to what I can share in a forum like this.

Chris, always enjoy your posts regardless of frequency, and have particularly appreciated your insightful offerings of perspective like this one.

I recently completed a weekend workshop with Tim Anderson - who I found originally through your blog when you recommended "Bulletproof Fitness" - and it was an incredibly invigorating, inspiring learning experience. Huge thanks to you for mentioning him on your blog!